Facebook applications are program solutions integrated in your Facebook profile. The possibilities are unlimited, and the goal is to animate and maintain the number of users by enabling interesting options and offering additional values and services. Naturally, one of the goals is also to maintain constant interaction and relations. 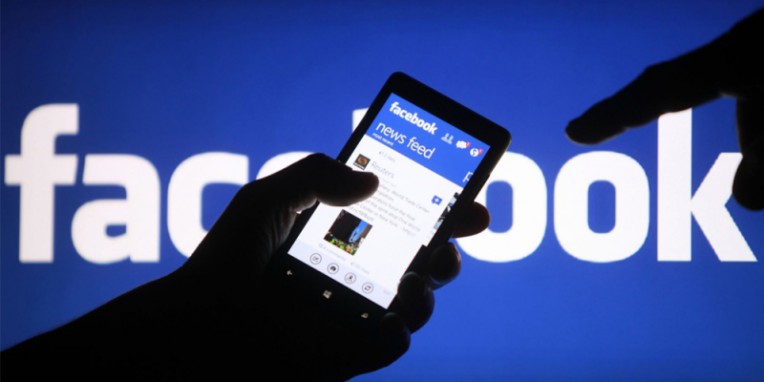 Facebook is a social network that is constantly expanding since its emergence in 2004, and with its development the creation of Facebook applications and Facebook marketing have also progressed efficiently. The number of active Facebook users increases every day, and more than a million links are shared, over two million photos are uploaded and over ten million comments appear on this network in only 20 minutes.
The possibilities are unlimited, and the goal is to animate and maintain the number of users by enabling interesting options and offering additional values and services. Naturally, one of the goals is also to maintain constant interaction and relations. It is possible to create Facebook applications for integration into a page, as well as their mobile versions.
Facebook applications and games are a very efficient marketing tool on the Facebook social network. They enable the creation of various prize contests and games and they provide new means of interaction with Facebook users. Applications and games enable gaining new fans, collecting users' e-mail addresses and they add to the recognisability and branding of a certain brand.