The 38th and 39th Croatia Rally 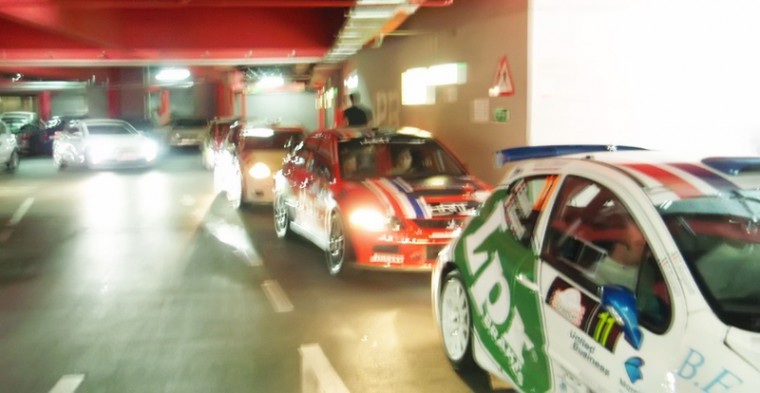 Rally Championship of 2011 and 2012 were held in Rijeka. With the tendency of becoming one of the most prestigious and significant events in Croatia, the 38th and 39th Croatia Rally offered drivers the possibility of maximum enjoyment and contact with the audience. The popularity and interest in the competition is confirmed by the sponsorship of the President of Croatia Ivo Josipović, who attended the competition. The competition was also the place where the vehicle Mini John Cooper Works 1.6 T was presented for the first time, and the visitors enjoyed the driving of experienced drivers that competed in the FIA European Rally Championship.
The company PARKING TIM is one of the partners in organising the event, and all vehicles will be parked in the Zagrad garage, where they will be showcased for the public during specified hours. Attend this event which will for the most part be held in the very centre of the city of Rijeka and support the drivers in achieving the best possible results. You can find more information about the program and the driving routes on the official Croatia Rally web pages.